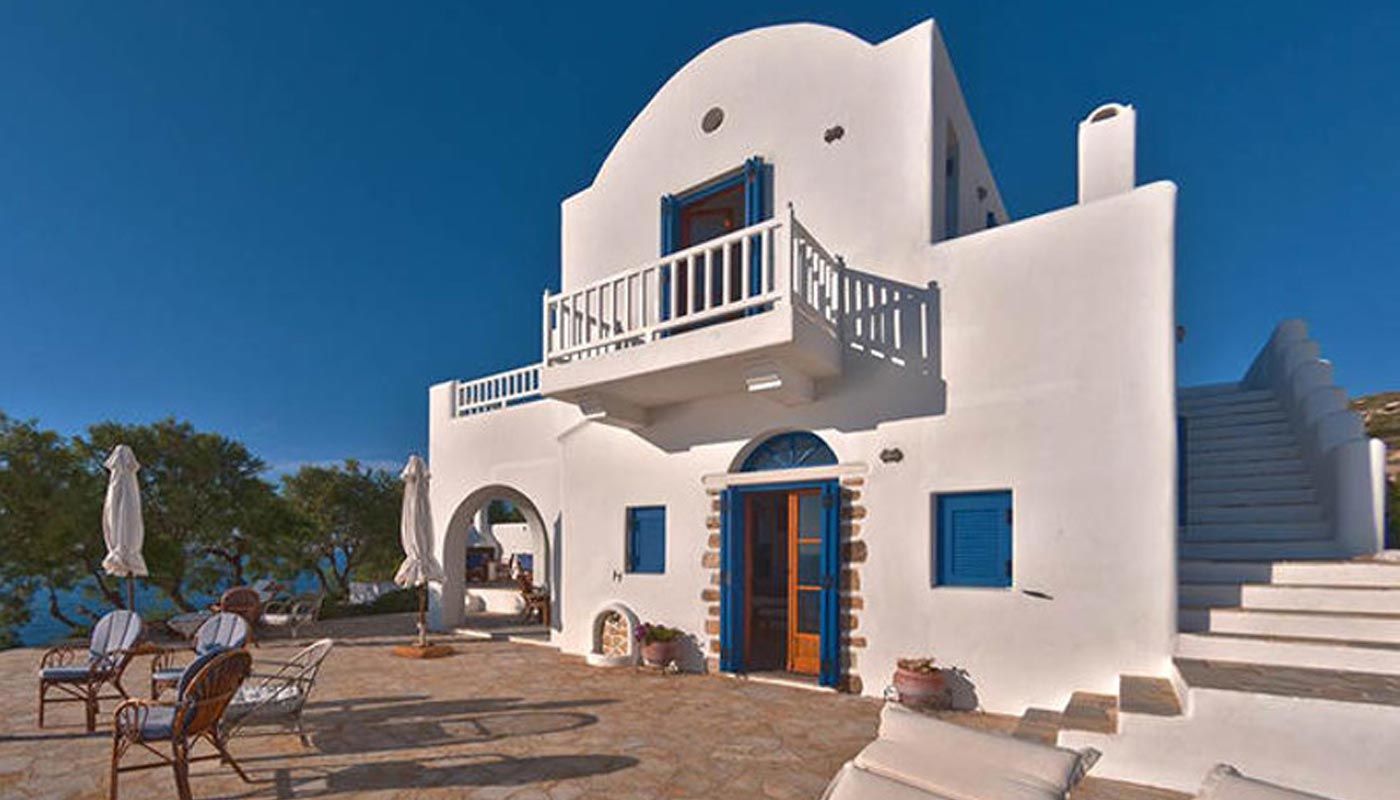 Written by Aliberti Projects on 05 August 2016.

What makes each building unique is its architecture. Over the years, the Cyclades have developed a unique architecture which is not found anywhere else in the world and complements the beauty of the islands which have kept its elements.

The Cycladic houses are built with simple materials to cover living necessities but they are considered to be unique in style. The islands were faced with security issues due to piracy and because of that, the architecture has got a defensive character. We notice houses being built in an enclosed entrenched castle (Andros, Naxos) and the main villages are far from the sea in a usually quite prominent position for early detection of threats by the invaders at the time.

Important factors that have influenced the Cycladic architecture are the environment, the climate, the role of water and natural soil. The settlement grew without planning according to their natural territory. The planned building of a village is something very rare in the Cyclades. So we see mainly “cube rooms” with acreage of 3x4m and 2.5-3m high, since timber was not available and timber beams rarely exceeded three meters.

The orientation of the house is usually to the southeast so that the house benefits from the use of natural light and the walls have a thickness of 60-80cm to ensure the desired temperature. For the same reason, the openings are small, while on the north side there was almost always an opening to cool the house in the summer with the breeze (meltemia) and to prevent the cold air from entering in the winter.

Moreover, the whitewashed walls offered a clean appearance and relative disinfection of the area, while the white color limited absorption of heat during the summer months. Today, the development of materials combined with the invaluable heritage of the Cycladic architecture enables us to construct modern houses of timeless character and style.